Critics’ Awards for Theatre in Scotland 2019 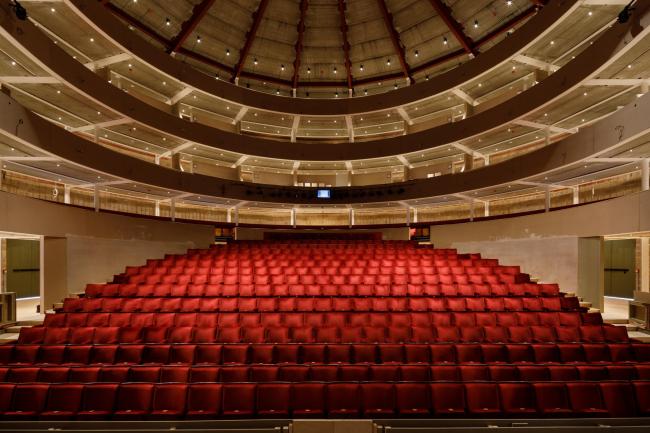 We’re delighted to announce that so many productions with clients were nominated recently for the 2019 CATS:

Winners were announced at the Tramway on Sunday 9th June with Ulster American scooping Best Production and Best New Play, along with Lost at Sea taking Best Ensemble and Best Director (Ian Brown). My Left Right Foot was awarded Best Music and Sound. Congratulations to all those involved! 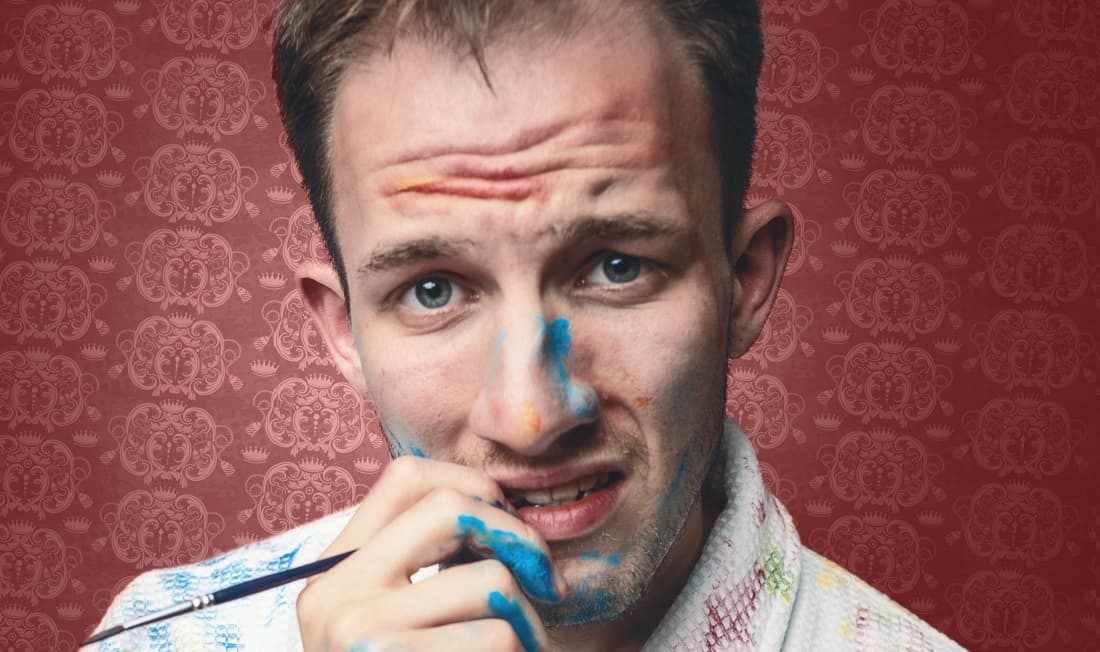 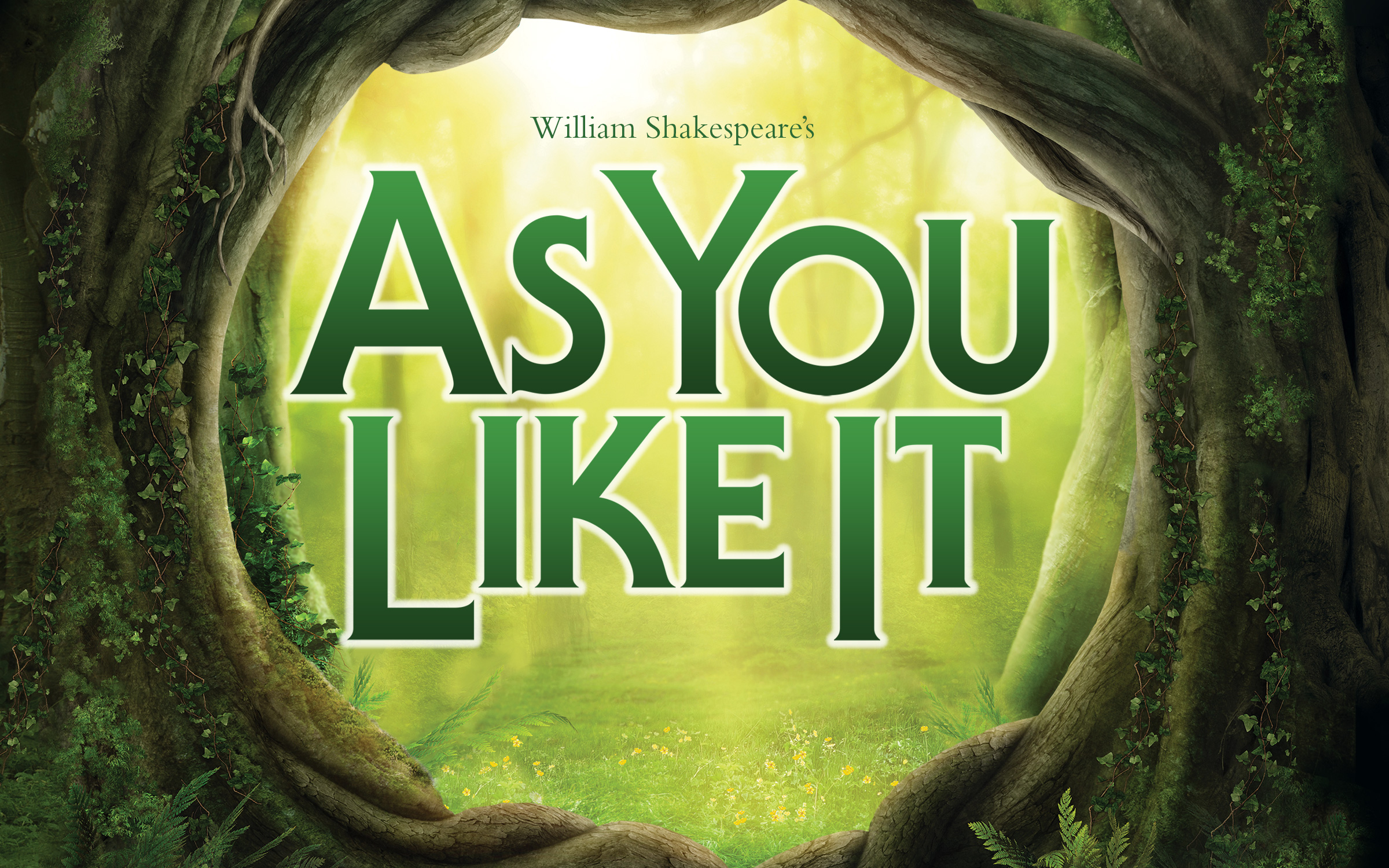